There are around 75 languages and many more dialects spoken in Ethiopia. Amharic, a Semitic language, is one of the most widely spoken and has its own script. English is spoken by most educated Ethiopians and is less common outside Addis Ababa. There are a few key Amharic phrases which will help you on your trip and will be much appreciated by the locals. 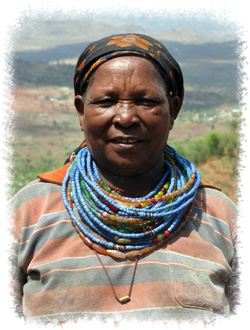 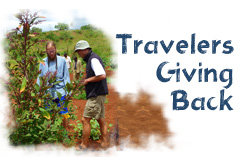 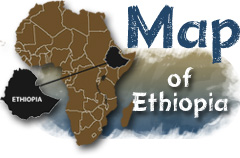 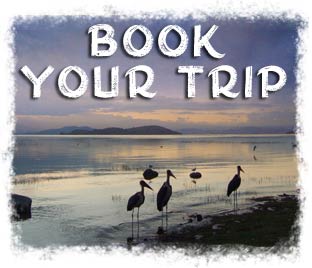 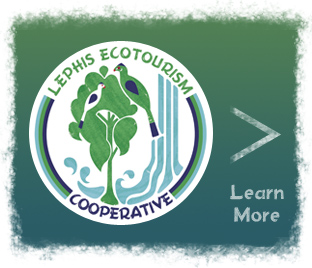 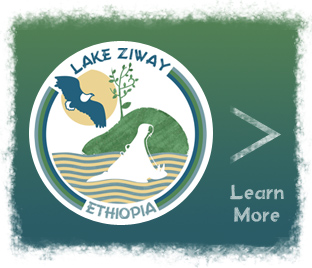 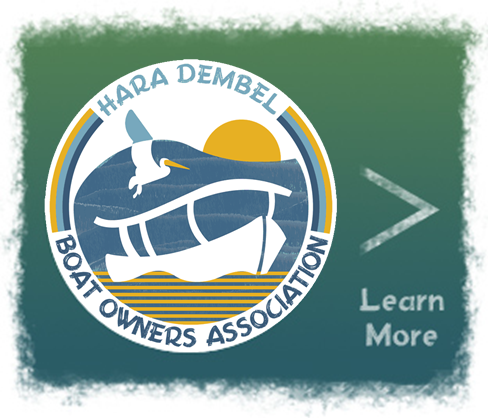 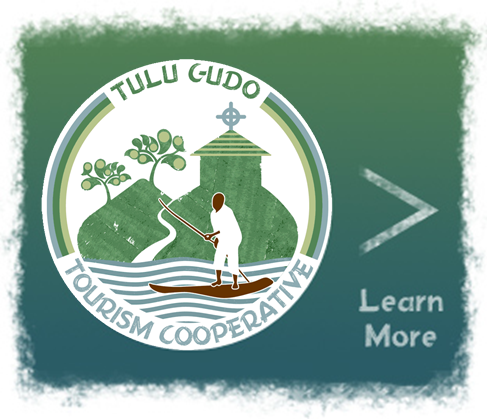 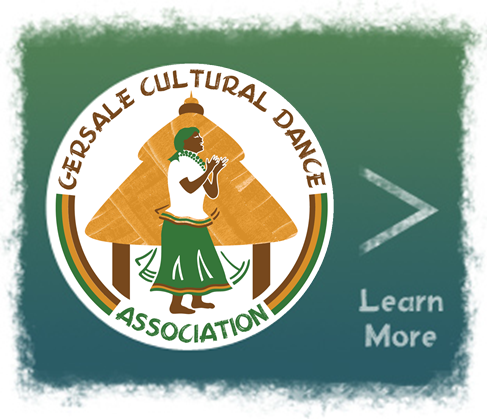